4.5 What’s the Impact of Blue Light? Are There Solutions for Protection?

The use of tablets, smartphones and other digital devices is not only challenging our visual system by requiring more time using near vision (which causes the development of “occupational myopia”), but it is also modifying the spectrum of light to which we are exposed.

It is well known that ultraviolet (UV) light can cause damage to biological tissues, such as skin and eyes, and people generally use adequate sun protection to avoid such problems.

However, blue light can also cause injury, especially to our eyes.

Blue light is a component of visible light, within a wavelength range of 380 to 520 mm.

It may have less energy than UV light, but unlike UV light, which is mostly absorbed by the anterior part of the eye, blue light reaches the retina.

Fig. 1 – Electromagnetic spectrum, types of light, and their effects on the body.

From light-emitting diodes (LED's), xenon lamps and low-energy lamps to electromagnetic radiation from digital screens, all of these "new light-emitting devices" designed to enhance and facilitate our lives emit a higher proportion of blue light than traditional sources of artificial light.

Therefore, we are exposed to a significantly greater amount of blue light than we were in the past.

The excess of blue light may cause inflammation of the conjunctiva and cornea, lesions in the lens (eg. cataracts), and above all in the retina (eg. age related macular degeneration (AMD) and uveal melanoma1) by damaging melanocytic cells and the retinal pigment epithelium (RPE), depending on exposure time and intensity)2,3

Wavelengths between 415 and 455 nm (blue-violet light) contribute the most to RPE cells’ death.4

Retinal aging is caused by oxidative stress on the external layers of retina.5

Oxidative changes and accumulation of lipofuscin in the external retina are biomarkers of early AMD.6

In vitro studies have demonstrated that LED radiation decreases retinal cells’ viability by 75-99% and increase apoptosis by 66-89%, with higher levels of toxicity observed upon exposure to cold white and blue LEDs.7

Research studies that effectively clarify how the exposure to these new computer screens and light sources for long periods can cause retinal damage are needed.

Certainly, other factors are implied such as genetics or nutritional deficiencies in elements that are necessary to the correct functioning and protection of the retina.

A synergistic effect between exposure to blue light and these factors can occur.

Exposure to artificial light at night inhibits the production of melatonin, a hormone that triggers sleep, is responsible for deep sleep and helps regulating our circadian rhythm.

Our body can secrete melatonin for 12 hours a night.

A quiet environment and dim lighting are required for melatonin production, and the average amount of light in a living room is sufficient to significantly reduce it.

The blue light emitted by LED lamps and displays suppresses melatonin production further than other sources of artificial light.

On the other hand, a warm white light emits less blue light than a cold white light7.

Accordingly, it is recommended to start inducing a “sunset environment” at home, about two hours before going to sleep, by reducing exposure to light sources, which will encourage relaxation and predisposition in the body to sleep.

In a dark room, or in an outdoors environment after sunset, our eyes adapt to low luminosity.

This is a known effect in drivers, who feel more dazzled by the headlights of other vehicles, especially those using modern xenon or LED lights.

The same is true for indoor LED lightbulbs, which are widespread due to longer life and lower energy consumption.

In the other hand, in living rooms, bedrooms and other environments where relaxation and a more natural environment are wanted, one should opt for warm white lightbulbs (2700K). 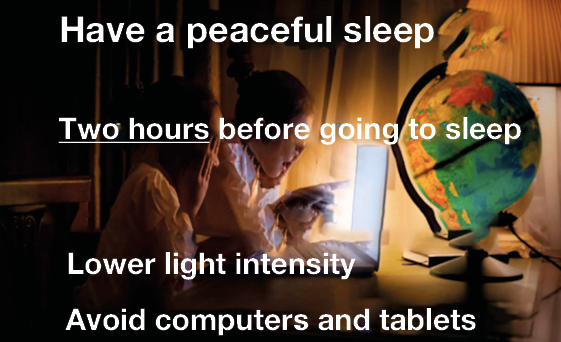 Fig. 2 – Recommendations for a peaceful sleep. 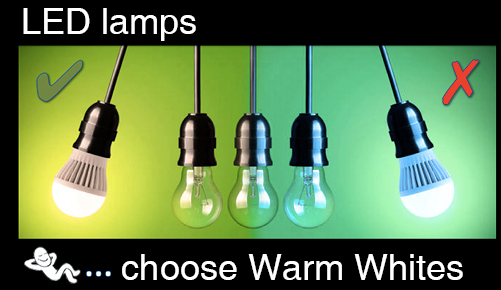 Fig. 4 - Color temperatures (Kelvin) according to the locations (domestic/professional environments).